Since its foundation in 1992, Shenzhen Mingwah Aohan Technology Co., Ltd. ("Shenzhen Mingwah Aohan") has now grown into a Hi-Tech entity with smart card as its core technology and become one of the biggest, most advanced, and best run manufacturers of IC cards in China through 28-years painstaking efforts. 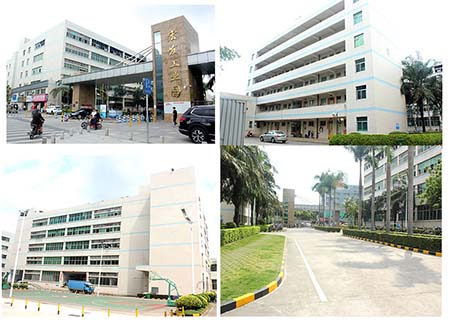 At present, it employs more than 600 staff members and establishes the biggest nationwide service network, consisting of 21 branches, in the field of IC cards. In 1995, it introduced the first IC cards assembly line in China and became the first to manufacture IC cards by adopting the technique integrating printing, filming with packaging. In another word, every 5 Chinese owns one M&W card. 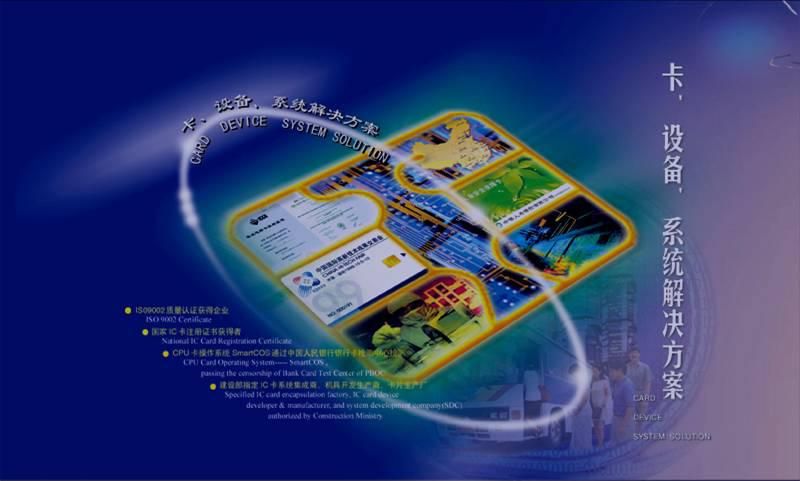 Mingwah has remained a remarkable market share and stable clients for years. At present, According to CCID micro-electronic annual report of 1999 and 2000 sponsored by the Ministry of Information Industry, Mingwah comes out top throughout China in the market share of all kinds of card products.

Like family, there is the atmosphere of our family members get along well with each other. With the development of the company, settling down years is not just performance?In fact, what impressed me most is rooted in people's minds the spirit of the public mind by a polymer, they form a culture.

Dedicated, enthusiastic service; the effectiveness is the first, perfect

for the respect Active participation, offer advice and suggestions;

overall situation, the risk of bearing Hesitate to praise, promote